Moo Pig Wisdom is a brilliant combination of Antiquity and Prequel Modern Flea Market. We respectfully ask you to mind your children while here.

Posted by MooPig at Saturday, January 26, 2019 No comments: Links to this post

'via Blog this'
Posted by MooPig at Sunday, November 04, 2018 No comments: Links to this post

From the Sparks of a Journal

... Many personnel after a few years eating the shit sandwich of corporate dogma find themselves actually in a niche of the conglomerate of souls. Yes, free man, you belong to the company stow.

Please read my disclaimers below.

In 1968 I gave a speech to the student body of my Junior High School. I ran for Student Council President. I made lots of promises.

With all the aplomb of an amateur auditioning for a golden ticket on American Idol, in 2016, Donald J Trump is making a speech before the world community. He is making lots of promises.

I keep expecting Simon Cowell to hit the golden buzzer and let Trump straight through to Vegas. But the only thing we get is political pundits blathering about this and that at the end of Trump's speech.

Trump says what people want to hear. But do they really want to hear what they want to hear? This is the cringe I get when I hear Trump pontificate. In so many physical ways Trump reminds me of my ex-mother-in-law. She too had a misplaced regal ego and she liked to tell me about all her sordid sex affairs, and I was her captive audience. Do I want to hear that? I just want to say to Trump: "Get real!"

The die is cast, and Trump will be running as one-half the equation in the democratic process of voting.

Because I pandered to the student body, or because I made a better reality subject, I won the election and became the 1969 Student Council President. The next year the USA sent men to the moon. My year as president? None of the promises I made in my speech were kept. I don't think Trump, reality show host, can keep his promises either.

That's my Report From the Middle, where the women are strong, men are good looking, and children are all above average. Maybe I just won't think about it after tonight.

Gary Grainger LIVE BluesShow from Auckland, 6 to 8PM LondonTime .... you listen too.

: It is PROHIBITED by law to use our service or the information it provides to make decisions about consumer credit, employment, insurance, tenant screening, or for any other purpose subject to the Fair Credit Reporting Act, 15 USC 1681 et seq. MooPig Wisdom does not provide consumer reports and is not a consumer reporting agency. The information available on our website may not be 100% accurate, complete, or up to date, so do not use this information as a substitute for your own due diligence, especially if you have concerns about a person’s criminal history. MooPig Wisdom does not make any representation or warranty about the accuracy of the information available through our website or about the character or integrity of the person about whom you inquire. So dip your balls in turpentine and get rid of your own fleas before calling me out. 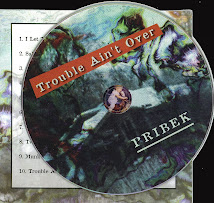 Ask Someone Who Cares -- SUCH AS SUCH MULCH

To report any abusive, obscene, defamatory, racist,
homophobic or threatening comments, or anything that may violate any applicable laws, please click --ask_someone_who cares -- ASWC to report with pertinent details.

Anyone posting such material will be immediately mesquitte blackened over a very hot pit fire down at C and J's BBQ on Harvey-Elmo-Weedon Road, and permanently removed from all servers, its IP
owner will be locked in a small room with back issues of The ECONOMIST, and one scratchy re-mix 8-track tape of Steely Dan's first album...

IP addresses might be recorded to aid us in enforcing these conditions, that is if we cared.

A Fantastically Flawed Script for a Jazz Rock Opera -- "GAZA"

GAZA by Pat Darnell for the Age of Attritionally Challenged

http://www.youtube.com/watch?v=CywR3ouHKP4
If you receive this post via email, you notice it is mostly 'blank'.
We at MooPig Surmise, that at this point, one either says:

"WOW, I'm off the hook, and don't have to pay any attention to that pesky MooPig STUFF!!"

The answer is: "IT IS A youTUBE presentation"... and you will now click on the http above to go see this modern miracle of technology.

MooPig Wisdom is Your Life-Line to Parody:
24\7 -- We accept all Calls from Contestants

MPW Unique Value Proposition, UVP
Shards of Evidence ... Opinion and Editorial ... We Blunderbuss indigestible Ersatz of Readers' and Writers' ... Explain Strategies of quasi-firms... and some not so quasi ... 110% Proof
One Only Advertisement Only One
Publisher of Satire ... Enemy to Bombast ... Very Swank ... More Fun to Write than to Read

MooPig Wisdom is online to provide spring board for writers.
MooPig is the Writers' Writer that encourages voice, content, and style. PD

"My staff and contributors create the magazine," declared Gaines. "What I create is the atmosphere." 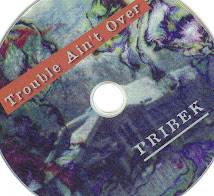 Trouble Ain't Over :: Most Modern Album EVER !!

Telecaster by FENDER
Beat their swords into ploughshares, and their spears into pruninghooks: ...
And their Axes into Telecasters
fret logic by Pribek

Our departments and sections demarcate the universe as we will cover it on a daily basis. 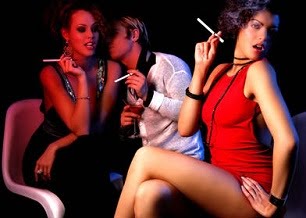 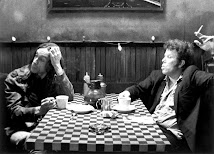 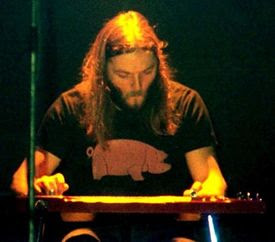 Search Me :: MooPig Ya!
'I misspell words on Porpoise!'

Lord, give me shoes with a fossils' Last... amen.

Trouble Ain't Over said...
Since I've started wearing my Eat Up, Onion Stamped Tee, my psoriasis has gone in to remission, I've lost six pounds, Obama's popularity has dropped another 3% (margin of error + or - 4%), and I'm being followed by representatives of the shadowy elite who drive salmon colored Hummers.
Thanks again MooPig!!!!!!!!
August 14, 2009 2:31:00 PM CST

Jenna Hughes said...
Interesting and depressing news about the future of our bees; we cannot afford to lose these creatures!
That said, I find the picture of the wing-wearing girl in short-shorts to be sexist and un-called-for.
July 4, 2013 at 5:53:00 PM CST
Rupert Murdoch said...
what exactly is it that YOU do that gives you the right to criticize what i do? you (maybe) make a living being a douche anonymously to hard working people. if YOU were a writer, you wouldn't be writing here. you, sir, are an ass clown. good luck with your blog.
June 28, 2009 at 5:30:00 PM CST
MooPig says:
Rupert, how did you find my blog? Besides the obvious ... I wish you would send me a check. Are you still alive?
February 14, 2015

China Stems the Tide once again !

MooPig scale of music appreciation low to high:
1-- Grimace
2-- Nervous
3-- Eyes shut, nasal cavity resonating
4-- BTU output at normal respiration of 314 btu per hour
5-- Sporadic Yawning
6-- Tingling Sensations from head to foot on one side
7-- Tingling “Ditto” on both sides
8-- Full frontal body resonating
9-- Entire body experiencing to point of dancing in the aisles
10-- Converging arts in cranium resulting in visions and edifications of mind, heart, and soul

As an old football player used to say: This is my story. And I'm sticking to it. [Fred Imus]

"This little Byte of mine: I'm going to let it Shine"

"KB GB MB Whats Bigger?
"Can you put them in order (as well as anything im missing) "from smallest to biggest please? I didn't think so..."
The Yottabyte is the biggest you can get...YB

Yes I can... in ascending order KB MB GB on the list:

"Trouble Ain't Over" -- on All 42 Dimensions of Compatibility 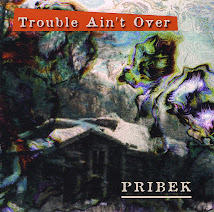 “I’d rather have a free bottle in front of me than a prefrontal lobotomy.” ~ Tom Waits

Mosquitoes? You want Mosque-itoes ...send your mosquitoes to IRAN Prez... 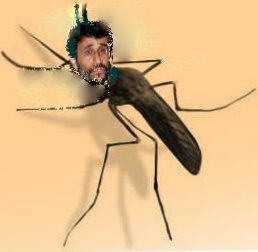